British Gas, an energy and domestic services provider has announced its intention to electrify its entire fleet of commercial vehicles by 2025. Towards this commitment the company recently ordered 2,000 electric vehicles from Vauxhall which will be operational by next year. Last year, British Gas had purchased 1,000 electric vehicles from Vauxhall. The company has also decided not to purchase any internal combustion engine vehicles effective immediately. British Gas engineers can volunteer to drive the vans during the initial phase of operations, but the company has stated that it is prioritising highly polluted areas first.

This is the biggest commercial order for electric vehicles that Vauxhall has received so far. Vauxhall Motors Managing Director, Paul Willcox said: “The strength of the number of orders for our all-electric van demonstrates that the Vauxhall Vivaro-e can contribute towards the transition towards low-emission vehicles whilst improving air quality.”

British Gas has taken large-scale measures to train new and existing engineers to operate electric vehicles. CEO of Centrica, British Gas’ owner, Chris O’Shea said: “We are leading from the front by not only lowering emissions for our customers and our communities, but by lowering our own emissions and increasing the speed at which we do this. At the same time, we are helping our customers make the switch to electric and working with motor manufacturers such as Vauxhall on services and solutions for their EV customers such as charge points, infrastructure, and innovative EV tariffs, with cheaper charging at night and free EV miles.”

British Gas’ fleet electrification goal is 5 years ahead of British government’s deadline. UK Transport Secretary Grant Shapps said: “This is a huge step as we build back greener, lower our carbon footprint, and deliver better air quality up and down the country – with more zero-emission models of cars and vans on the market than ever before. There has never been a better time for drivers and businesses to make the switch.” 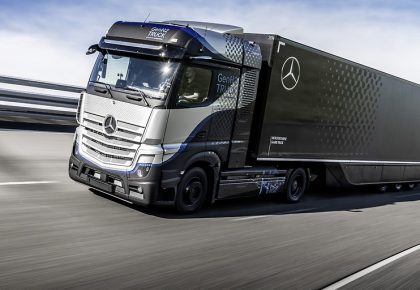 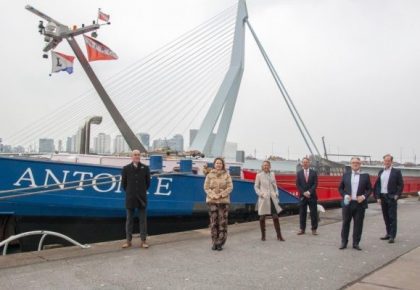