As the European Union puts more emphasis on phasing out coal, Czech energy firms with a heating division have approached the research team for possible collaborations 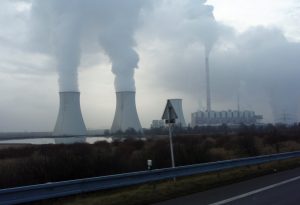 Researchers at the Czech Technical University and the University of West Bohemia have developed an innovative solution to provide heat for domestic purposes using spent nuclear rods. The system transforms heat from radioactive decay into thermal energy that can be used to heat spaces such as homes, organisations and water.

Currently, Czech Republic operates combined heat and power stations that are fuelled by coal. As the EU moves towards phasing coal out, many Czech energy firms with a heating division have expressed interest in the system which the researchers have named the Teplator. While it is possible to heat cities using natural gas instead of coal, it is far more expensive to operate and maintain such systems as opposed to radioactive energy. The Teplator in particular is a cost-effective solution since it recycles nuclear waste to produce thermal energy.

The team of researchers, led by Dr. Radek Škoda of the Czech Technical University have been granted a patent for the concept and design of the Teplator. Commenting on the technology behind the system, Dr. Škoda commented: “The project is particularly noteworthy because it allows power stations to generate heat from spent fuel elements that otherwise would have to be stored and cooled at great expense for many years. It would be possible to heat all big Czech cities just from the reserves of spent fuel already available today in the Czech Republic, at about half the cost of a gas-powered plant.”

Unlike Germany or Austria, nuclear energy enjoys a positive reputation in the Czech Republic. Although the team is awaiting permits, they have started searching for a location to build the first nuclear plant which will use the Teplator. Dr. Škoda noted that like the Teplator, there were several mini nuclear research reactors currently heating major European cities such as Vienna, Prague and Munich. While it may take other European member states more time to come on board, Dr. Škoda is hopeful that the Teplator will be heating the Czech Republic by 2028. 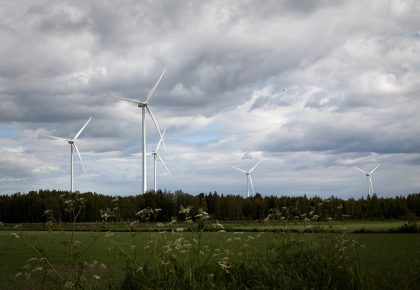 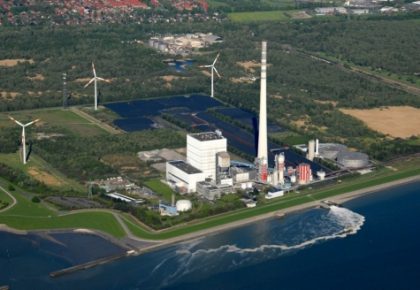 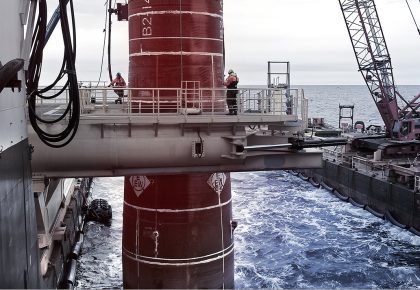 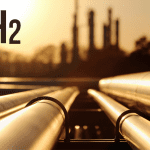 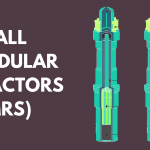 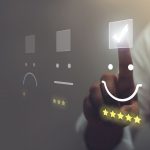 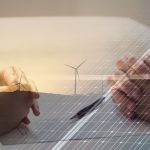 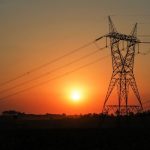 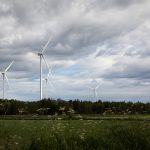 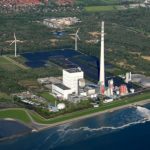 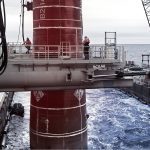 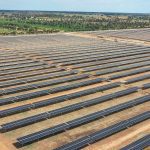 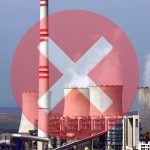 We're delighted to introduce our next Expert - Matti Ahtosalo, Head #Origination Nordics at @Alpiq. He will be discussing #PPAs from the Nordic perspective at the virtual conference #PowerPurchaseAgreements 2021. #PPA
Join us online on 31 May - 1 June 📢 https://hubs.ly/H0MLbwF0

Are you interested in SMR technology development? Join us at Small Modular Reactors (SMR) 2021!