Recyclable Blades & Circularity in Wind Asset Management brings together top experts and decision-makers from the wind power industry to discuss best practices in making the entire value chain of wind power circular.  Like any other industry concerned about the environmental and social impact from its activities, clean energy industry must not only endeavor to reduce carbon emissions from electric power but also turn the entire value chain of renewables as circular as possible.

Wind energy is one of the fastest-growing sources of electricity generation and vital for reducing carbon emissions from electric power. As part of the European Green Deal, the EU’s Circular Economy Action Plan provides for scaling up the circular economy to achieve climate neutrality by 2050. The wind industry is committed to full recyclability of wind turbines and other components. This will also require significant investment in repowering and lifetime extension of existing wind farms. Wind fleet is ageing nearly half of Europe’s existing wind farms will reach the end of their normal life by 2030 – and the substantial share of wind turbines are reaching their end of life, so recycling and circular economy practices will become key. Shifts in recycling technologies, new materials, extended useful life, and innovative reuse are needed to move toward a circular economy for wind turbine blades.

Statkraft, with over 4000 employees, develops and generates hydropower, wind power, gas power, district heating, and solar power, and is also a player in the international energy markets.

Siemens Gamesa Renewable Energy S.A. is a pioneer in renewables since the 1980s, a Spanish-German wind engineering company that manufactures wind turbines and provides onshore and offshore wind services. The company is well-known for its SG 14.0-222 wind turbine model, the largest wind turbine in the world.

Enel Green Power S.p.A. is an Italian multinational renewable energy corporation. It is present with assets in operation or under construction in 21 countries and carries out development activities in a different 5 countries on five continents generating energy from hydropower, wind, solar and geothermal sources.

Vattenfall is a Swedish multinational power company owned by the Swedish State. Vattenfall announced on the 20th of June that it’s buying the majority share in two offshore wind projects off the coast of Gothenburg from wind power company Zephyr. Once fully developed, the projects are expected to generate 10.5 TWh of fossil-free electricity annually.

Voltalia is a world player in the renewable energy sector, which produces and sells electricity generated from wind, solar, hydraulic, biomass, and storage facilities that it owns and operates. 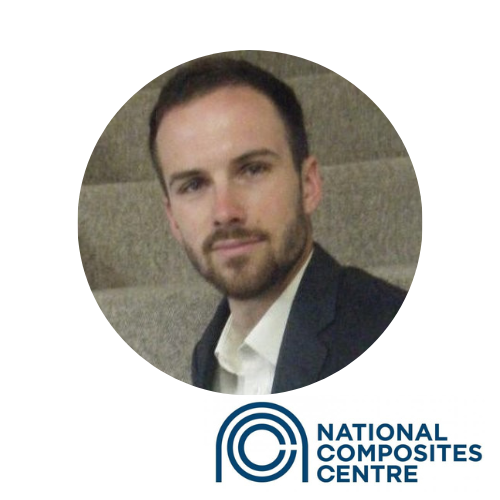 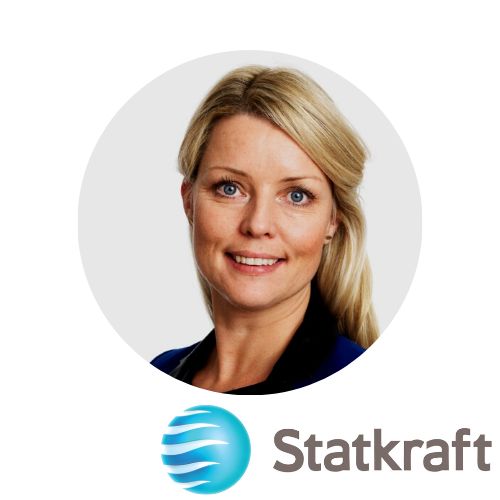 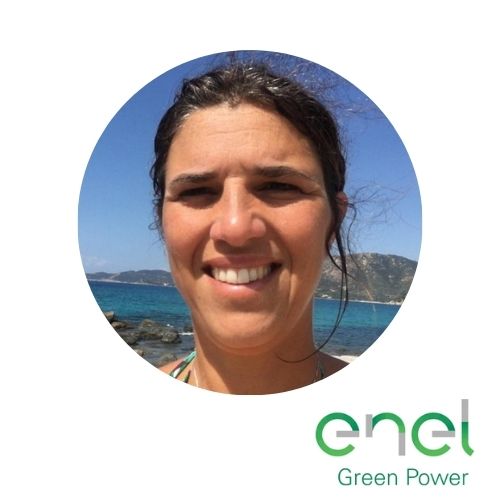 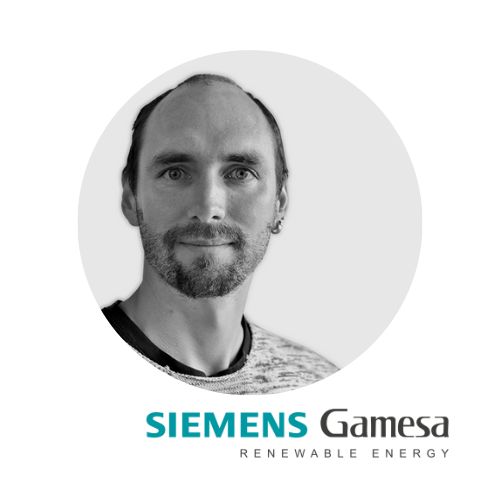 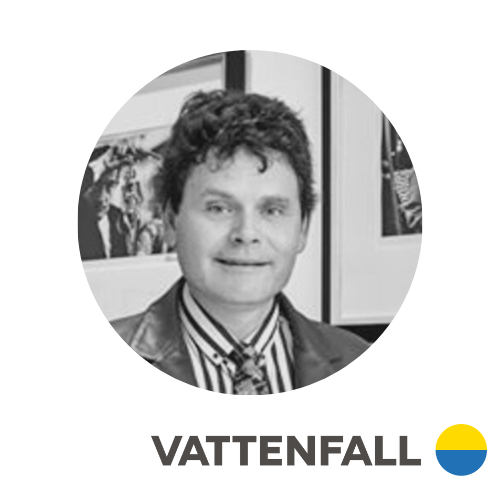 Joining the community of Experts

Our conferences are ideal platforms to acquire new customers and strengthen relations with existing ones. Sponsoring provides direct access to the decision-makers and qualified buyers in your target market. We can help you model the type of your sponsorship attendance to maximize the measurable return on your advertising, business development, promotion and marketing investments. 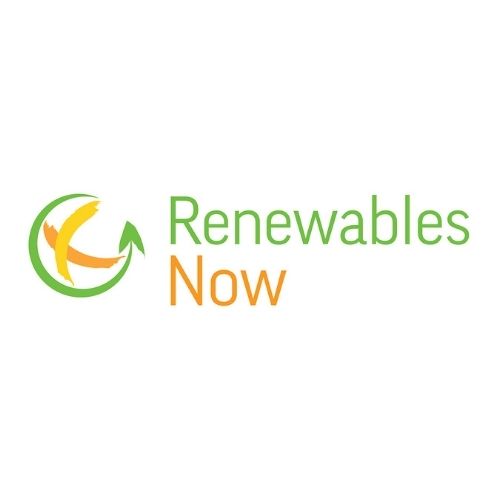 An independent one-stop shop for business news and market intelligence for the global renewable energy industry. Renewables Now goes beyond the familiar renewable markets of Western Europe and the US to encompass the potential of BRIC counties and emerging investment destinations in North Africa, the Asia Pacific, Central and Eastern Europe. 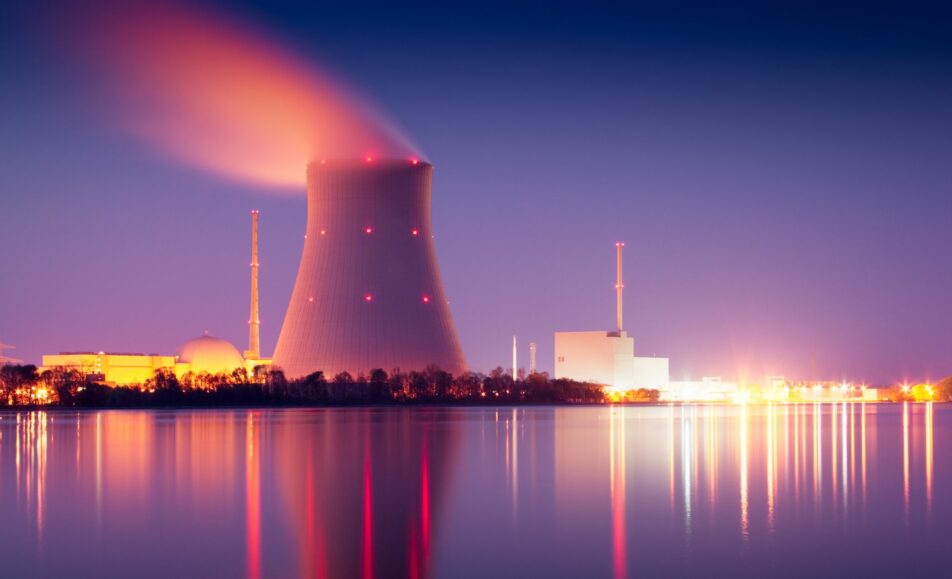 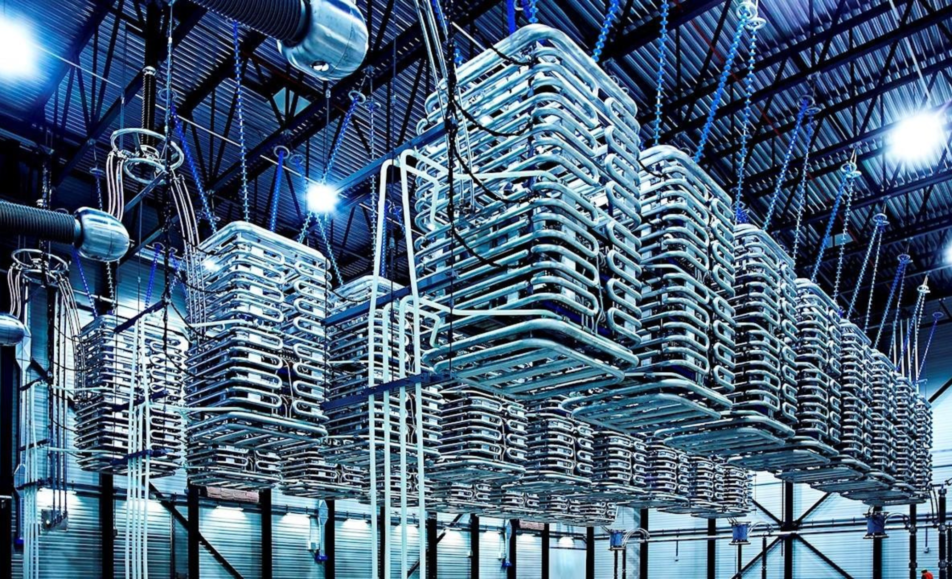