Everfuel to Operate its Second Hydrogen Refuelling Station in Copenhagen

The Danish hydrogen infrastructure company signed its second deal with Ørsted to begin constructing a second hydrogen refuelling station, which is expected to have a capacity of producing E 800-1,000 kg hydrogen per day 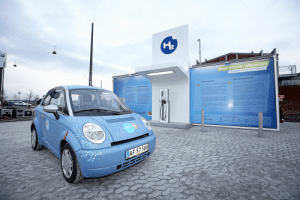 Everfuel, a hydrogen infrastructure company based in Denmark has begun work on a high-capacity green hydrogen refuelling station in Copenhagen. The hydrogen station will be located in the capital’s centre. Everfuel has signed a long-term agreement with Ørsted to lease the site.

Initially, Everfuel will operate the station on a medium capacity basis. Eventually, as hydrogen-fuelled transportation becomes popular the station will be operated at greater capacity. Everfuel has applied for permission to supplement the station with a high-capacity unit. The company is optimistic that the station should be operational by the second quarter of this year.

This is Everfuel’s second hydrogen station in Copenhagen. In January this year, the company had signed an agreement with Ørsted to source hydrogen from a production centre at Avedøre. With this project, Copenhagen has become Everfuel’s first hydrogen hub. Jacob Krogsgaard, CEO and founder of Everfuel, said: “Demand for green hydrogen for zero-emission mobility is increasing and our two existing H2 stations in Copenhagen have operated above 100% utilization for most of the past month. Last week we broke ground on our first high capacity H2 station in Copenhagen, which is expected to be operational this July, and we have now decided to go ahead and start developing our second high-capacity site.”

The growing interest in hydrogen as a sustainable fuel for the transport economy is evident in Copenhagen. Everfuel currently supplies hydrogen to a fleet of compatible taxis which are growing in number. In addition to private transportation, Copenhagen also has large vehicle fleets, heavy-duty trucks and buses running on hydrogen. Once Everfuel’s stations are active, they will produce 800-1,000kg/day of 350 and 700 bar of pressurized hydrogen to meet this demand. Everfuel is also actively seeking additional locations in the city to build more high capacity hydrogen stations. 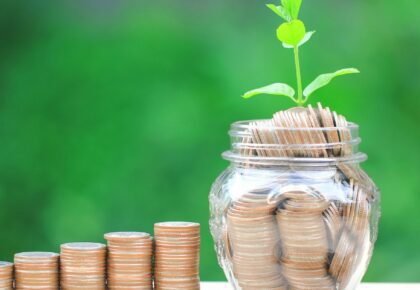 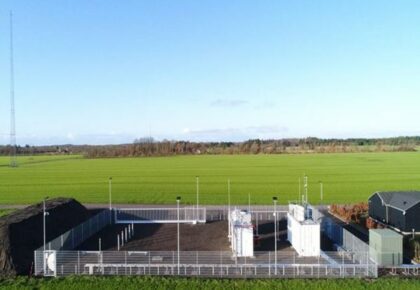