Mitsubishi Corporation has signed a 10 year Power Purchase Agreement to supply electricity to data centres owned and operated by Amazon, the retailer’s first such agreement in Japan 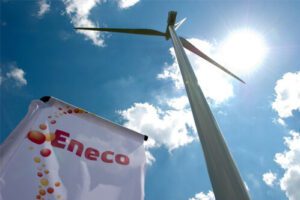 Mitsubishi Corporation has signed a long-term Power Purchase Agreement to supply electricity to data centres owned and operated by Amazon. Facilitated by MC Retail Energy, this PPA represents Amazon’s first use of renewable energy in Japan. Under the agreement’s terms, West Holdings Corporation will build and maintain roughly 450 solar power stations (with a total installed capacity of approximately 22MW) for Amazon and supply the online retailer with wholesale electricity.

MC subsidiaries Mitsubishi Corporation Energy Solutions Ltd. and ElectroRoute will also be involved. The former will manage construction of the solar power facilities and provide tech support, while the latter will forecast the facilities’ outputs and hedge power generation imbalances. The term of this PPA is approximately 10 years, with commercial operations slated to commence in April 2023.

MC is aiming to double its 2019 renewable energy output by 2030 and completely eliminate fossil fuels and CO2 emissions from its power-generation portfolio by 2050. Amazon has demonstrated a similar commitment to decarbonize. The company has set a target to use only renewable energies by 2025 and is now making global moves to develop and source more green electricity. This agreement will be MC’s second renewable-energy agreement with Amazon, following one signed earlier this year through which MC subsidiary Eneco agreed to provide the retailer with power generated by the offshore wind farm, Hollande Kust Noord.

With increasing global pressure on both governments and businesses to address climate change, many companies are urgently looking for ways to shift to renewables and cut greenhouse emissions generated by their operations. 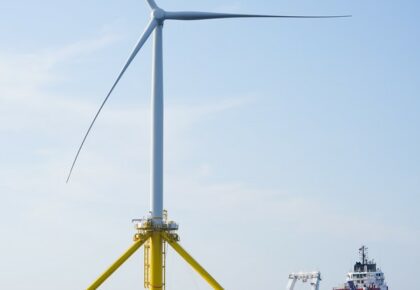