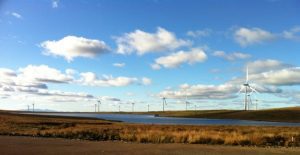 ScottishPower Renewables has announced its plans to collocate battery energy storage with its Whitelee wind-farm in Glasgow: the UK’s largest onshore wind-farm. The company will add a battery storage project with a capacity of 50MW/50MWh which will collocate liquid cooled lithium-ion batteries with the 539MW wind-farm. The Scottish government approved plans for the battery storage project in 2019. A year later, Ingeteam was confirmed as the provider of power electronics technology for the project. The lithium ion phosphate batteries will be provided by the Chinese manufacturer, CATL. The project will cost ScottishRenewables £21 million.

Tony Gannon, head of Project Management at ScottishPower Renewables, said: “We want our assets to be as flexible as possible, to enter as many systems as possible given the wide range of economic pathways the battery can play into, such as the Capacity Market and Balancing Mechanism. This range of revenue streams means ScottishPower Renewables can benefit from incremental changes within a stack, rather than chasing a ‘golden goose’.”

In the future, the penetration of renewable energy will only increase. This will create greener pastures for developing sites with collocation to help optimize output. Plants in the Uk have already started experiencing curtailment: wind-farms are often switched off during low-demand periods and in strong wind conditions. By collocating a battery energy storage project with a wind-farm, its revenue can be maximized. Power can be stored instead of being expelled as excess, allowing it to come to the rescue when demand soars.

Gannon pointed out that while the concept was still in its early stages of usage, it’s something the company was keeping an eye on for its potential to manage overcapacity constraints. Wind-farms have historically suffered the disadvantage of fixed location: they can only be built where enough power can be generated by wind energy. Collocating wind-farms with energy storage enables them to turn this limitation into an advantage. ScottishPower Renewable’s hybrid power strategy released in 2019 places a major focus on combining battery storage with wind on existing sites and new ones. 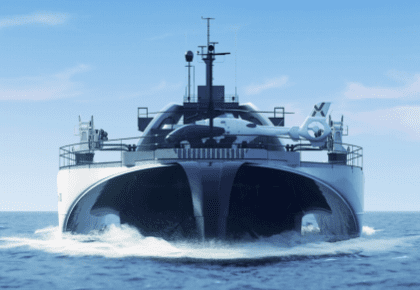 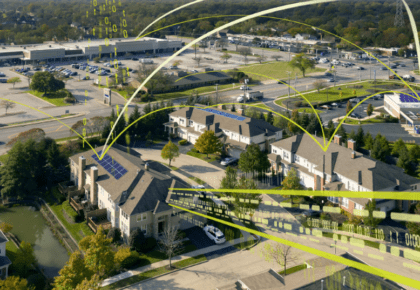