Dubbed ‘Prelude’, the facility is worth $12.5bn and has a capacity of producing 3.6 metric tonnes annually

Royal Dutch Shell has resumed operations in its floating liquefied natural gas facility located in Browse Basin in West Australia. Called Prelude, the facility had been lying dormant for almost a year due to engineering issues. The unexpected shutdown of Prelude had a negative impact on Australia’s LNG exports. However, Prelude has resumed operations at an opportune moment for Shell. Thanks to an especially harsh winter which depleted natural gas reserves globally, its prices have shot through the roof. Prelude will also ensure the supply chain will move smoothly.

Prelude manages the production, liquefaction, storage and transfer of LNG on its premises. It also handles the processing, exporting and condensation of the finished product to carriers which dock on it. Gaslog Glasgow, an LNG carrier of 174,000 cubic metres capacity, is scheduled to arrive at Prelude on 21st January. Prelude is unique in terms of sheer size and capacity among floating liquefied natural gas facilities: it has a capacity of producing 3.6 metric tonnes of LNG each year it is in production and is 488 metres long, making it the world’s largest vessel to produce and export natural gas offshore. Constructed by Technip Samsung Consortium based in South Korea, it is a joint venture of Shell, Korea Gas Corporation, Taiwan’s CPC Corporation and Inpex Corporation. Shell is leading the collaboration with a majority stake of 67.5% in the project.

With its commercial worth pegged at $12.5bn, Prelude is Shell’s flagship project, a first-of-its-kind endeavour which is also its most versatile to date. The facility is expected to boost Shell’s Integrated Gas sector. Shell has also pinned hopes on Prelude that it will discover new offshore energy sources and propel the company’s production and supply of LNG to industrial customers around the world. 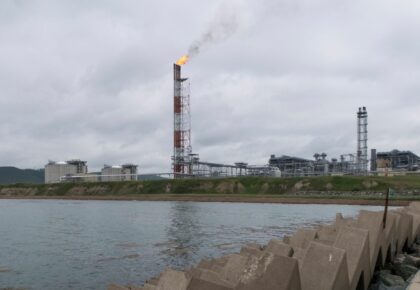 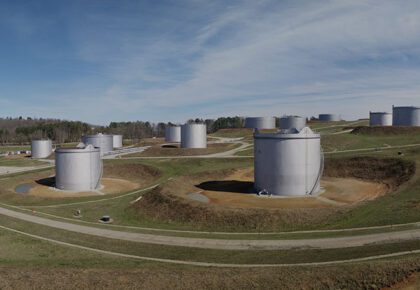 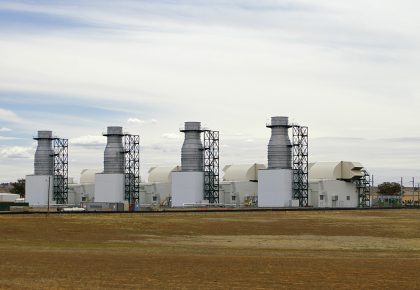