Electricite de France SA had to shut down all reactors of their nuclear power plant in Paluel, on the north coast of France, due to an unexpected occurrence: it reported that a “significant and unforeseeable” quantity of fish clogged up the filter drums of the plant’s pumping station. When the incident occurred on Wednesday, Electricite de France SA was forced to shut down all 4 reactors but it has now reconnected two of them back to France’s electricity grid. The company said that the third reactor was being kept under observation while the fourth will remain inoperational for the time being.

Nuclear power plants have usually been built next to major water sources such as oceans or rivers because their reactors require constant cooling. The surrounding water is drawn into the plant by a pumping station and showered on the reactors. However, this practice tends to leave nuclear power plants vulnerable to a wide range of environmental hazards. In fact, nuclear plants being forced into unexpected shut-downs due to aquatic creatures finding their way into the pumping station in large numbers is not a unique, one-off event. Electricite de France’s nuclear power plant in Torness, Britain has often been clogged up with seaweed, causing frequent halts in normal operations. The problem has garnered serious attention: the company has now decided to a system to return fish back to the Bristol Channel using an underwater wheel for their upcoming nuclear plant being planned in southwest England.

The Paluel shut-down comes at a particularly difficult time for the country’s energy resources and economy. The unusually cold winter coupled with a pandemic-struck economy placed steep burdens on utility companies. In addition to this, 70%  of France’s electricity is produced by nuclear plants. Grid data indicated that wind turbines were able to shoulder the burden of the Paluel outage to some extent. Going forward, it is hoped that governments and clean energy leaders integrate eco-sustainability into their collaborations. 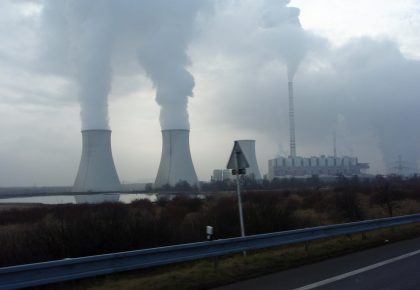 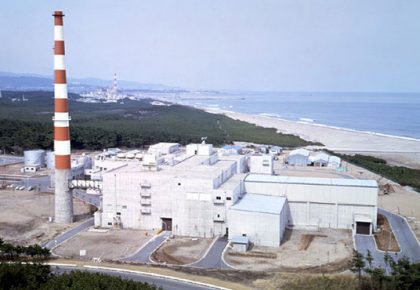 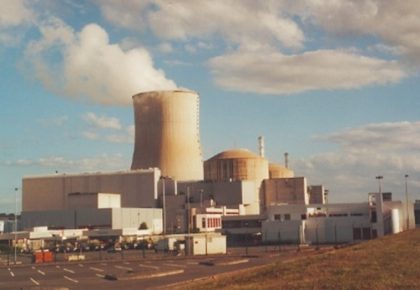