Starting mid-2022, Vestas will supply 14 turbines of 4.2MW capacity to the Tārgale wind farm in western Latvia; the country’s government has announced that it will source 50% of its energy from renewables by 2030 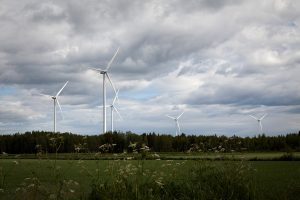 Spanish renewable firm, Vestas has spread its wings into the emerging wind market in Latvia with a deal to supply turbines for a 59MW wind farm located in the country. The Tārgale wind farm, where Vestas will supply the turbines is owned and operated by Utilitas, an Estonian utility company. Currently Latvia has an installed capacity of 65MW but has the geographical potential to produce higher quantities of wind energy. The Latvian government has declared its intention to source half of its energy requirements from green sources such as wind and solar power by the end of this decade. Keeping these ambitions in mind, Vestas opened its first office in the country last month.

Located in Ventspils in western Latvia, the Tārgale wind farm will produce wind energy using 14 wind turbines of a capacity of 4.2MW each. Vestas has committed to providing service and maintenance of the turbines via a 20-year Active Output Management contract. The agreement will ensure continuous monitoring and management on behalf of Vestas throughout the lifetime of the wind farm.

Nils de Baar, President of Vestas Northern & Central Europe said: “Our first project with Utilitas also marks Vestas’ arrival in Latvia. We are positive about Latvia as a market and we are delighted to have been selected to provide turbines and long term service on the Tārgale project. This project can be a benchmark for Latvia’s wind industry as the country moves forward with its strong clean energy performance towards 50% renewable energy penetration by 2030.”

Rene Tammist, Utilitas Development Manager said: “We are delighted to be partnering with Vestas, the largest manufacturer of wind turbines, to build the Tārgale wind farm together. I am convinced that its presence in the Baltic countries will further support the development of wind energy in the region.”

Vestas will begin delivering turbines to Latvia in mid-2022 and they are expected to be ready for operations later that year. 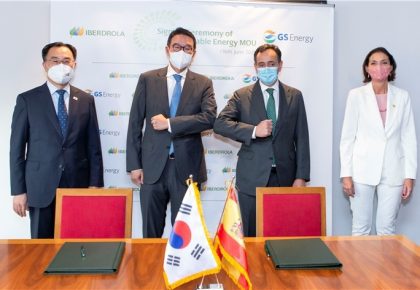 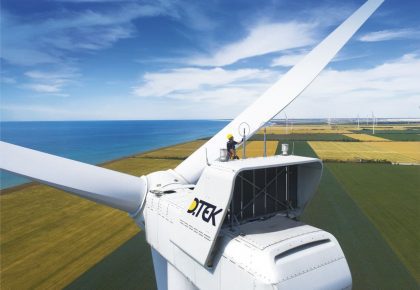 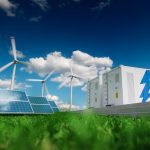 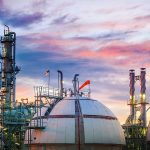 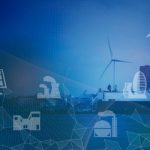 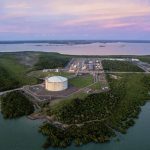 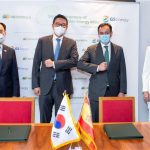 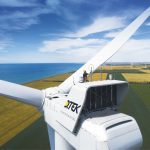 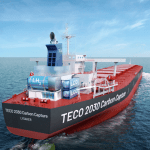