American electricity and power generation company, Vistra has announced that Phase 1 of its battery energy storage facility has been connected to the grid in California. The facility is located at Moss Landing in a building which was previously a gas power station owned by Dynegy. After Vistra acquired it in 2018, the site was refurbished to host the battery storage system.

Phase 1 uses more than 4,500 battery racks to absorb surplus power from the electricity grid and supply it back to the network during peak periods. This essentially means that the batteries will be charged during the day, and when power production pe

ters out as the evening sets in, the batteries will kick in. Expected to be operational by August this year, Phase 2 will supplement Phase 1 with 100MW/400MWh storage capacity. With its Moss Landing project, Vistra believes that the industrial location holds promise to expand up to 1500MW/6000MWh energy storage capacity.

The site seems to have attracted the attention of other energy firms. The Californian utility company Pacific Gas and Electric (PG&E) has started the construction of a facility in Moss Landing which will utilize battery storage equipment manufactured by Tesla Energy. PG&E’s plant has an expected capacity of 182.5MW/730MWh and like its neighbor, will be counted among the world’s biggest battery storage facilities. Interestingly, PG&E has signed a power purchase agreement with Vistra to use its storage facility (Phase 1 and 2).

Vistra has long-term plans to significantly expand its operations in the battery energy storage sector. The company has announced a series of projects under its ‘Vistra Zero’ portfolio which will consist of 4000MW renewable energy and energy storage assets. In addition to Phase 1 and 2 of its Moss Landing facility, Vistra Zero features three other projects: Upton 2 in Texas of 10MW/42MWh, a plant in Oakland of 36.25MW/145MWh and another in DeCordova of 260MW/260MWh. Vistra Zero is a crucial step towards Vistra’s target of becoming net-zero by 2050. 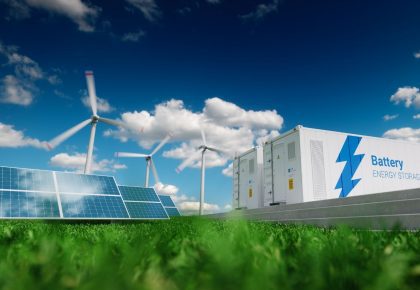 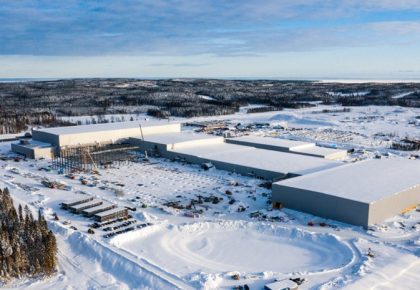 Northvolt to Supply Premium Batteries to Volkswagen for a Decade 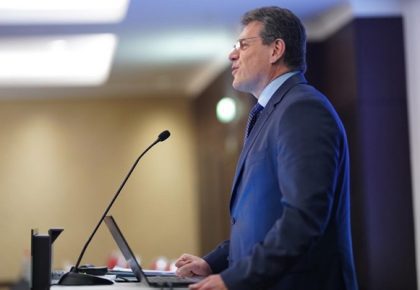