Volkswagen has committed to expanding its EV charging infrastructure this year by starting widespread installations of charging points across all its branches in Germany. So far, 1,200 charging points have been installed at 10 branches, many of which are open to the public. The company aims to install 4,000 charging points by 2025. Next year, it will debut its High Power Charging stations with a capacity of up to 300KW. All charging points are powered by electricity from renewable sources.

2021 also marks the introduction of Volkswagen’s mobile charging robots. The robots are designed to charge EVs using a vehicle-to-charger app. A first look at the robot’s prototype brings to mind Pixar films like Cars and WALL-E. Thomas Schmall, CEO of Volkswagen Group Components said: “A ubiquitous charging infrastructure is and remains a key factor in the success of electric mobility. Our charging robot is just one of several approaches, but is undoubtedly one of the most visionary.” Charging robots will help electrify parking lots and underground car parks economically. Sales are expected to begin by mid-2021.

Volkswagen has announced that in the near future, every Volkswagen dealer in Germany will have at least one AC charger with 11 kW power and one DC charger with 22 kW power. Globally, Volkswagen is a major supporter of large-scale charging infrastructure networks such as Europe’s Ionity, China’s CAM, Electrify America and Electrify Canada. Volkswagen’s strategy to expand its charging infrastructure also includes making charging points more accessible to EV owners. The company has introduced two kinds of wall box-chargers to be used at home. Volkswagen has reported a huge surge in demand for these box-chargers, bringing to mind Elon Musk’s prophecy that for EVs to become mainstream, charging networks must become mainstream as well. The chargers are also eligible for government-sponsored incentives for purchase and installation.

Volkswagen was the first automaker to commit to the Paris Agreement and aims to become climate neutral by 2050. The company envisages production of approximately 26 million fully-electric cars by 2030. The Group plans to spend close to €35 billion on e-mobility alone. 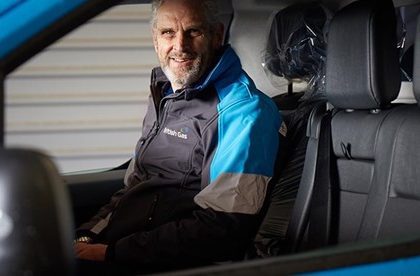 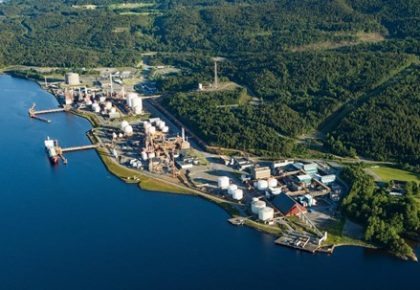 INOVYN to Power Its Norwegian Operations with Green Hydrogen 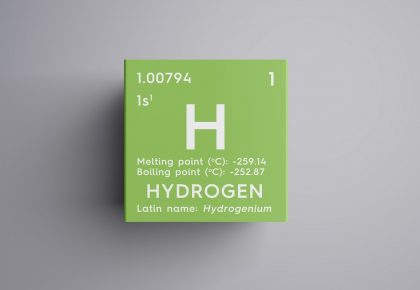